ENTREPRENEURS. WHO ARE SHAPING WHAT IT MEANS TO

DO BUSINESS IN SAN ANTONIO.

About
IN THE BLACK

IN THE BLACK spotlights African American and Black professionals and entrepreneurs that have created success across San Antonio’s business ecosystem.

They are celebrated veterans, mothers and fathers, college grads (and a few dropouts), teens, college students, grandmas and grandpas, but, most importantly, they are good people. 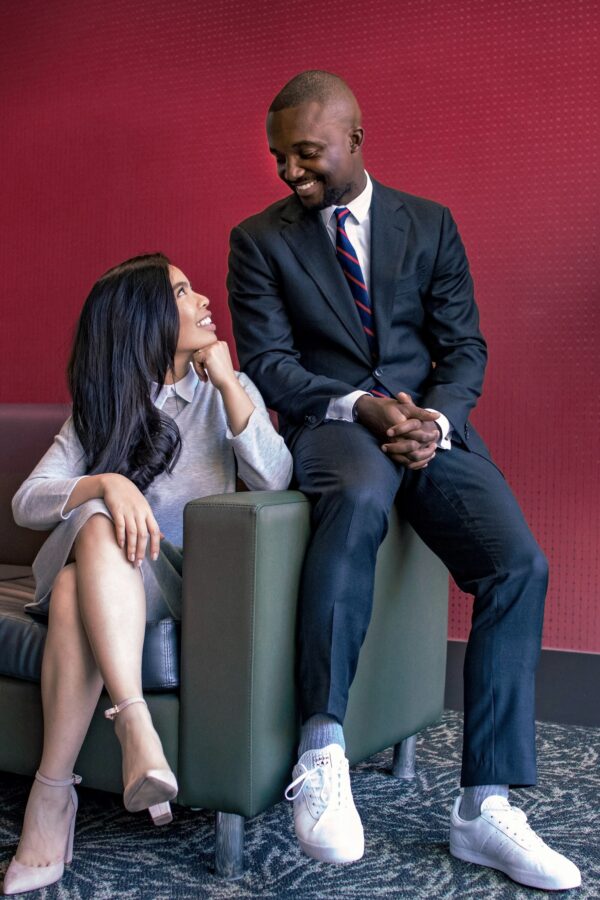 Here is what to expect when you join 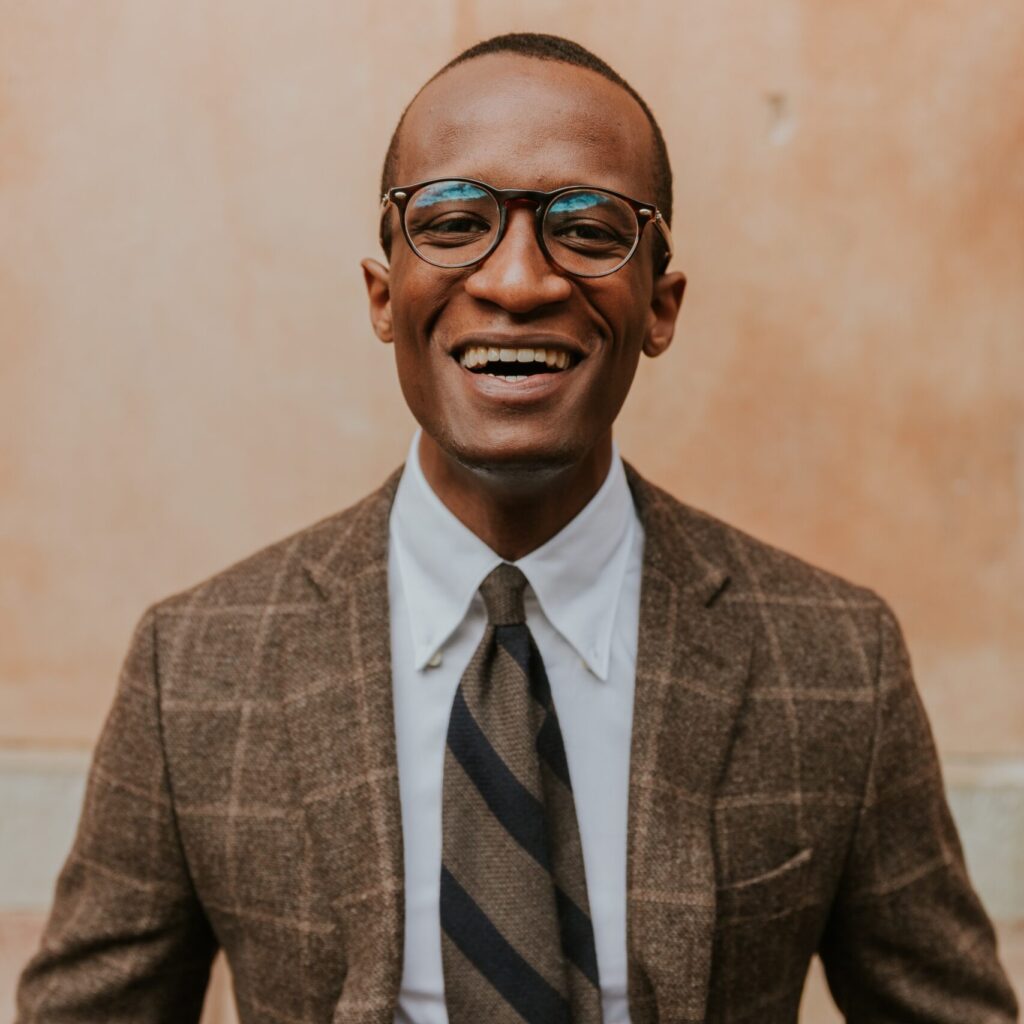 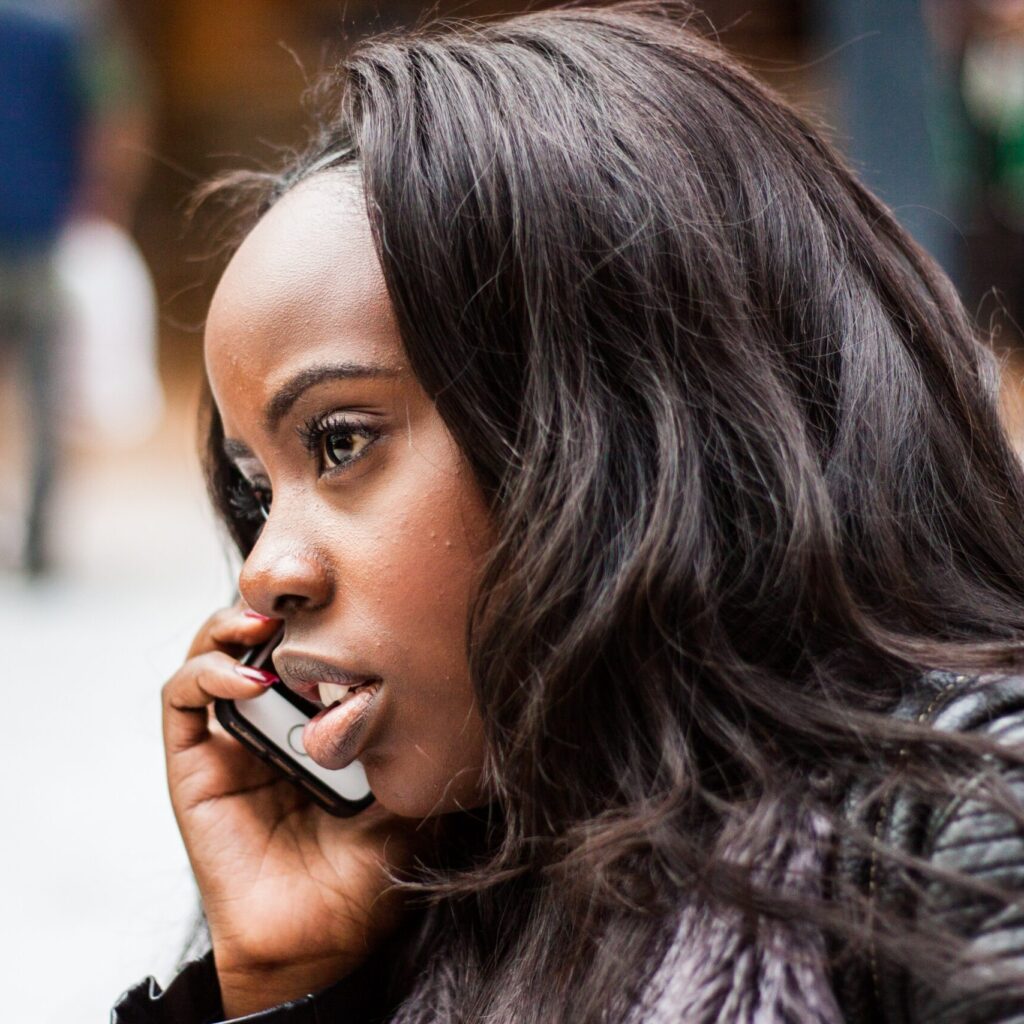 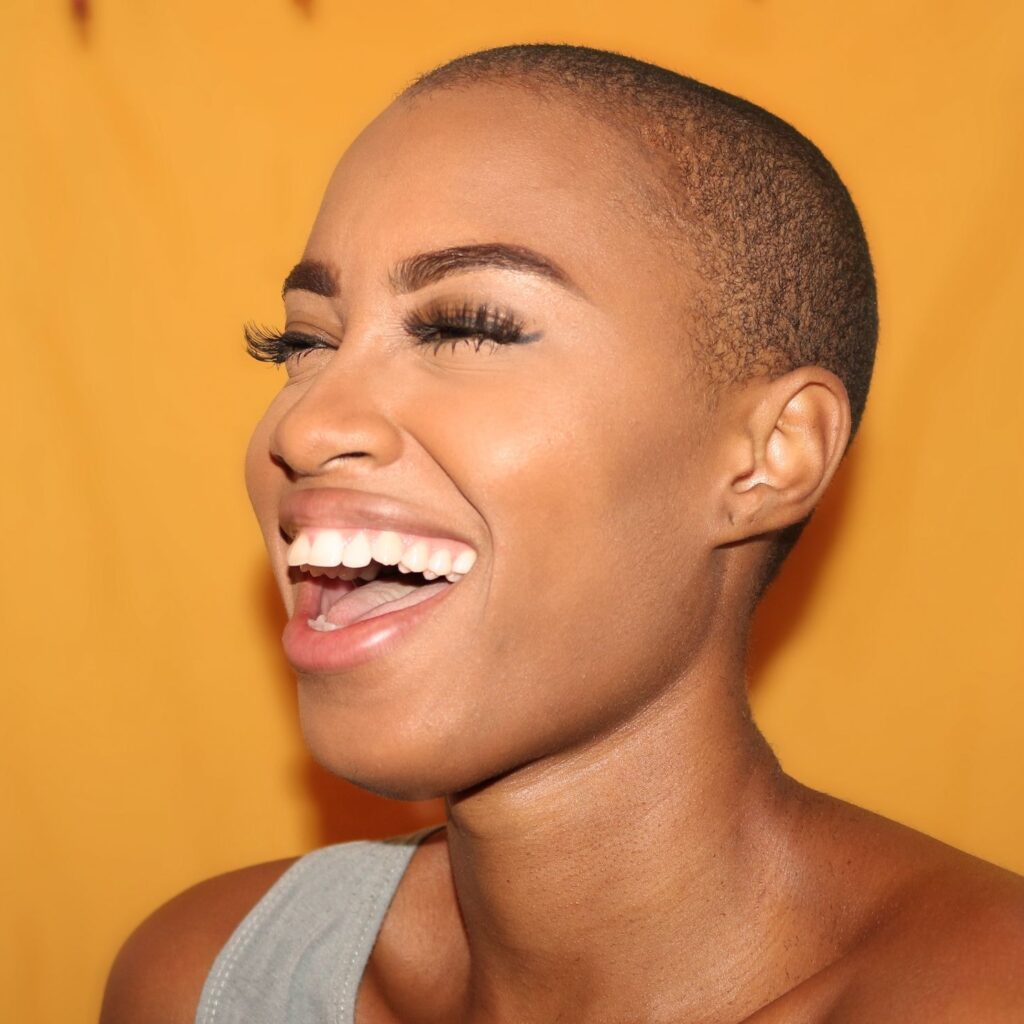 Why Join
IN THE BLACK

Cultivate conversations around capacity building, opportunity finding, and best practices in building a pipeline of young, urban, and minority entrepreneurs who can serve as vendors for public and private sector buying needs.

Public Relations and Marketing that fits your ambition!

Network with #TeamOgba at this unique evening event for Black entrepreneurs and professionals. Cost, $25

In The Black Co-Hort Photoshoot

Make sure you've registered and made your first deposit before this date! These photos will be published far & wide.

Meet the first co-hort of IN THE BLACK BIZ-SATX as they pitch their brands to local decision makers and corporate influencers. Cost, $10.

Refreshments will be served.

The IN THE BLACK business model offers a volume discount on high-value, high-yield marketing platforms - offering potentially viral exposure at a fraction of costs to both featured founders and corporate or organizational sponsors.

Latifah Jackson is a procurement professional specializing in Texas Government Acquisitions. Latifah is currently the Contracts & Business Development Coordinator for the Edwards Aquifer Authority. Through the EAA Minority and Women Owned Business Enterprise Program, she has developed and led many efforts to educate business owners throughout the EAA 8 County District. Her primary goal is to connect the overlooked minority business owners with opportunities in their city.  She specializes in writing policy and procedures, risk mitigation and training. She prides herself with being a quick learner, having an innovative thought process and excellent customer service, which she credits for her quick acceleration in her career.

Latifah holds certifications as a Texas Procurement Manager and a Texas Contract Manager. Latifah currently serves on the Board for the South Central Texas Regional Certification Agency. She is a Member at Large for the San Antonio Public Purchasing Association, Board Member Global Chamber San Antonio, Co-Chair for the Diversity and Inclusion Committee for NIGP and participates in other Professional Organizations. She also holds a bachelor’s degree in Business Administration from Texas A&M Corpus Christi and is currently pursuing her Master’s at University of Incarnate Word.

Dr. Sheila Adams is the CEO & Founder of Kai-Simone Winery and her husband Donald is the Co-Founder.  The winery was given the name “Kai-Simone, after their two daughters’ middle names.  After retiring from the U.S. Army as an Officer, Dr. Adams knew she was ready to take on a lifelong dream to open her own business. It was just a decade ago that she began to appreciate wines.  Her passion for wines soon became a hobby. She loves pairing wines with foods especially on date nights or day trips.  She began researching and exploring the culture of wine just 3 years ago. The genuineness of the people and their commitment to help sparked her drive and motivation. She was eager to embrace the wine business and make it her passion.  What started with just tasting and discovering wines, soon turned into networking and researching the business.  The commitment was a long journey, which included developing the land, architecture design, cellar and interior design, building and professional landscaping, wine procurement & processing.

In October 2019, Kai-Simone Winery officially opened its doors. The winery currently carries 9 different wines that are made on or off-site.  Majority of the wines are from the Texas High Plains.  Make sure you lookout for their new Red Zinfandel, Red Blend, Sangria, Sauvignon Blanc and Moscato, most of them will be made on-site by Dr. Adams.

Jermony Leech, born in Mississippi but raised in Alabama, is a passionate community servant and Management Consultant with Accenture, which is the world’s largest consulting firm.

Having served in the United States Marine Corps for over 6 years, Jermony was able to see the world, but Texas is where he ultimately chose to settle down. He earned a Bachelor of Science and a Masters of Public Administration at The University of Texas at San Antonio while working concurrently within the municipal government and serving his community.

Jermony has worked his way through multiple city departments including Executive to the Mayor and City Council. Working in the private sector as a Consultant has allowed him to pursue entrepreneurial endeavors– real estate investments, expanding Texas Network, and bringing culture innovation to the San Antonio market to name a few.

Yinka worked as an Estate Surveyor and Appraiser in Nigeria, specializing in the appraisal of commercial and residential properties. Upon relocating to the United States, he enlisted in the United States Army, and subsequently served a total of 15 years of active duty as both a Non-Commissioned Officer (Combat Medic) and Commissioned Officer. He was commissioned in 2002 through the Officer Candidate School (OCS) at Fort Benning, GA in the Air and Missile Defense (AMD) Branch, where he was one of 5 Distinguished Military Graduates from his class. He was given the opportunity to command an Air Defense Patriot Battery in Fort Bliss, TX which consisted of 100 soldiers with equipment in excess of $100 million. He also commanded an Infantry unit in Fort Benning, GA, where he ultimately trained a total of 700 civilians; shaping them into world class Infantry Soldiers who were ready to be deployed anywhere in the world upon graduation. He held various staff positions at both Battalion and Brigade level, most notably being handpicked to be the Brigade Information Systems Officer, which is responsible for both tactical and mobile networks of an AMD Brigade. He was privileged to have been deployed at the initial stage of the Operation Iraqi Freedom where he was a part of the Invasion Task Force, and later deployed to Afghanistan to a remote outpost as a Combat Advisor to the Afghan Army on the Pakistani border.

Immediately after his discharge from the Army and before being offered an opportunity to serve at USAA, he worked as a Senior Project Manager for Jacobs Engineering. He was responsible for a component of their government acquisition program that produces premier combat enhancing equipment for current and future battlefield challenges.  At USAA, Yinka works in various units including Marketing, Executive Operational Planning Manager to the USAA Bank President, and Bank IT Infrastructure. Yinka has always had an entrepreneurial spirit, in 2014 he acquired Precision Tune Auto Care Franchise and ran it for 4 years while still holding down a full-time corporate job. As a form of expansion, He acquired Maaco Collision and Auto Painting Franchise in 2017 and fully devoted himself to it. In his spare time Yinka volunteers to feed homeless veterans, coaches an under 13 soccer team and humanitarian gestures in the Nigeria area.

Attorney Artessia “Tess” House is the owner of Tess House Law, PLLC, a law firm that represents victims in wrongful death and police brutality civil rights cases in federal court.  Artessia is recognized for representing plaintiffs in high-profile cases, whose voices have been heard on national platforms such as the HuffPost. On a local level, the firm operates under one house with two divisions. The first division assists children and parents with family law issues such as divorce and custody. The second local division helps real estate investors with bank negotiations, foreclosures, and title transfers.

Born the eldest of four children in San Antonio, Texas, Attorney House earned a B.A. in Political Science from St. Mary’s University. During her undergraduate and post-undergraduate years, Ms. House served on the National Executive Board for Delta Sigma Theta Sorority, Inc. as the Southwest Regional Representative and managed chapters in Texas, Louisiana, New Mexico, Arkansas, and Jamaica.  Ms. House monitored issues pertaining to the use and security of intellectual property, investigated reports of hazing violations, and drafted disciplinary recommendations. Ms. House also obtained a Texas Educator Certificate, and she would later earn her J.D. from St. Mary’s University School of Law where she served as Symposium Editor for The Scholar: St. Mary’s Law Review on Race and Social Justice.

Attorney House teaches continuing legal education seminars to other lawyers on a statewide level and mentors law students on the local level. Attorney House’s commitment to social justice and change transcends beyond the courtroom as she has served as a keynote speaker, panel participant, and moderator on several different panels to address diverse topics that affect the community. She is an alum of Leadership State Bar of Texas and has served on the State Bar of Texas Child Abuse and Neglect Committee. She is an active board member of the African American Lawyers Section of the State Bar of Texas. Artessia House was recently named “40 under 40” by the San Antonio Business Journal recognizing her as one of the top business leaders in the city.